Did we really do our best 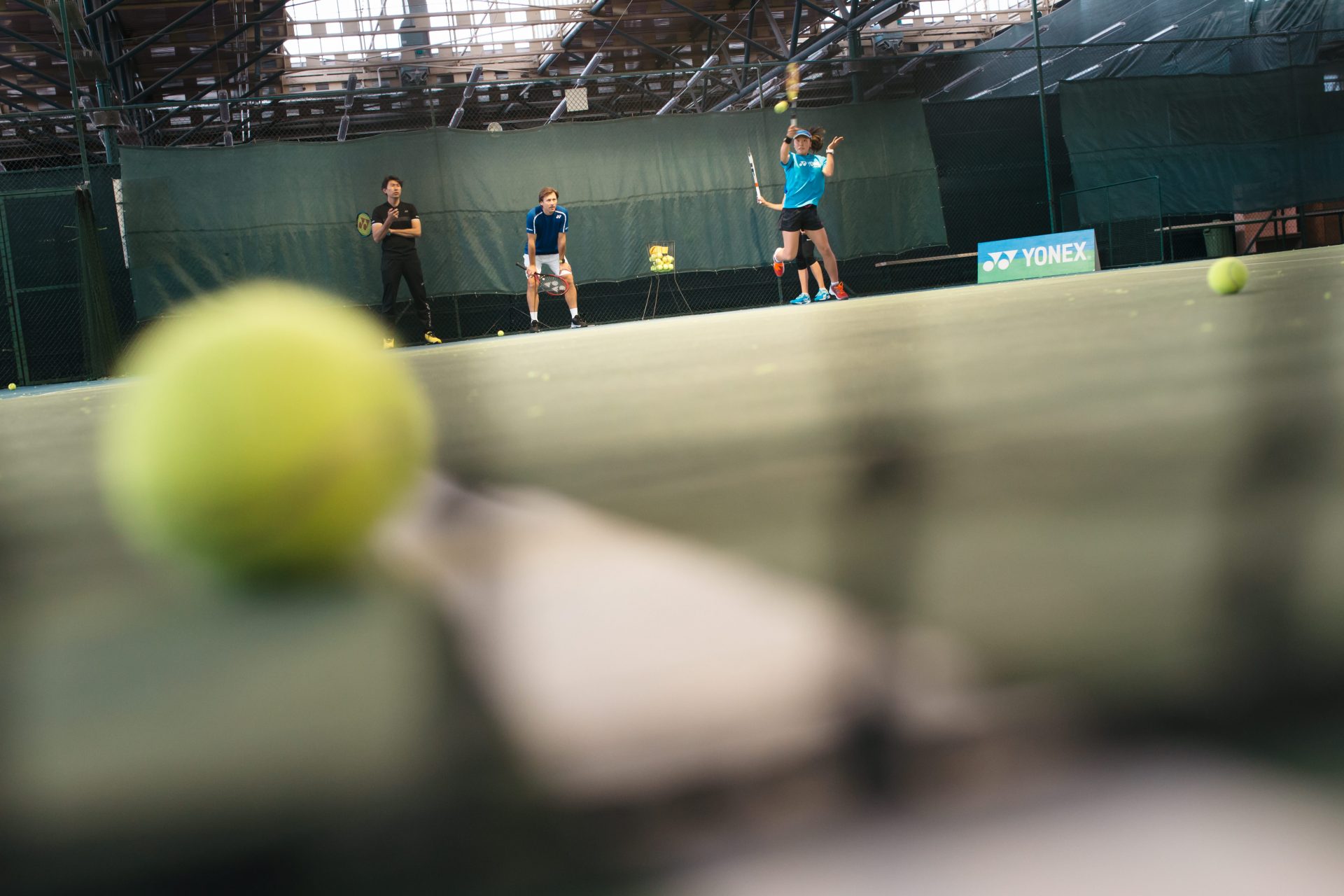 15 Mar Did we really do our best

Posted at 22:37h in Powerful Motivator by admin
0 Likes

Did I (as a coach) really do my best?

Whether you’re a tennis coach, businessman, president, doctor, writer or simply a parent, the answer to this question will probably determine if you’ve reached your maximum in life, or you have yet to achieve it. It’s the ultimate criteria for personal success.

Well, without going too deep into the philosophical part of defining the meaning of “doing your best”, one thing I can say for sure: the ability to do your best doesn’t have to do with your talent, it’s a skill that each of us has a chance to learn.

Did your player(s) do their best?

Here I only want to talk about the level of a player’s effort during one single tennis match and not about the total effort that happened years, months, weeks, and days before (although this is probably even more important).

Well again, it’s a very complex question. When we talk about the basic level of a player’s effort in a single match, it’s very easy to tell. But when it comes to a match in which a player invests a high level of effort, it’s difficult to tell if they really did their best. In those kinds of matches, it’s about a few important moments, where just a little bit of extra focus or mental strength can make a difference. Many times, even the players aren’t aware that they could have done a little better. I don’t really know how we can practice this and I don’t think that there is a method for that, I simply believe that we will eventually succeed just by defining and recognizing those moments and investing consistent effort towards finding a way to stay focused and strong in those difficult situations.

Here I will quote Dr. Jim Loehr, from one of his oldest books “The Mental Game“, where he precisely defines the fundamentals of a player’s mental effort in a tennis match.

1. Tanking
One of the first ways players learn to respond emotionally to problems is to tank. By withdrawing effort, they psychologically distance themselves from the activity and experience less pain and less threat to their self-esteem. Players often explain bad losses by saying: ‘My head just wasn’t in it today’. If you give less than one hundred percent, you still have a psychological way out. You lost because you didn’t try hard enough’. As long as players allow themselves the option of tanking, their development is halted.

2. Temper
After players close the psychological escape of tanking, the next obstacle they usually must face is temper or anger. Players frequently explain bad losses by saying that they simply ‘lost it emotionally’, they went crazy with anger and, as a result, their level of play wasn’t indicative of what they could really do. Temper and anger are also often used to communicate to opponents and those watching that you aren’t really that bad, that this is just a really bad day for you. ‘If I continue to play without showing any negative emotion people will think that this is how terrible I really am’. Temper is one step above tanking, but you will never reach your competitive potential until this option is effectively shut down.

3. Choking
After tanking and temper, the next obstacle players face is choking. In an important sense, choking is an indicator of something very positive. It is two steps above tanking and one step above temper in the development of mental toughness. When players choke it means they are very involved in what they’re doing. They’re taking risks, putting their egos on the line. For a player with a history of tanking and temper, choking is a sign of real progress. Players will eventually learn to manage choking effectively, as long as they don’t regress to tanking and temper again. The more opportunities players have for learning to manage pressure and crisis, the quicker they will break through. So long as tanking and temper are allowable options, mastery of choking is definitely prolonged.

4. Challenge
The final stage of mental toughness is reflected in the challenge. You find that the problems you face in a competition are not threatening but stimulating. You have gone well beyond simply loving to win. You have clearly come to love the battle. When everyone else is heading for the trenches as the problems start mounting, you smile inside because you know you’ve got the emotional edge.

Finally, I believe that as soon as you have been at the higher levels of effort long enough, you’re eventually going to feel and learn your upper limit of excellence and you’re going to find your inner mechanics on how to do it on a consistent basis.