Nick | What is the secret behind the recent success of Croatian tennis coaches?
1399
post-template-default,single,single-post,postid-1399,single-format-standard,qode-quick-links-1.0,ajax_fade,page_not_loaded,,qode_grid_1300,footer_responsive_adv,qode-content-sidebar-responsive,qode-theme-ver-11.0,qode-theme-bridge,wpb-js-composer js-comp-ver-5.1.1,vc_responsive

What is the secret behind the recent success of Croatian tennis coaches? 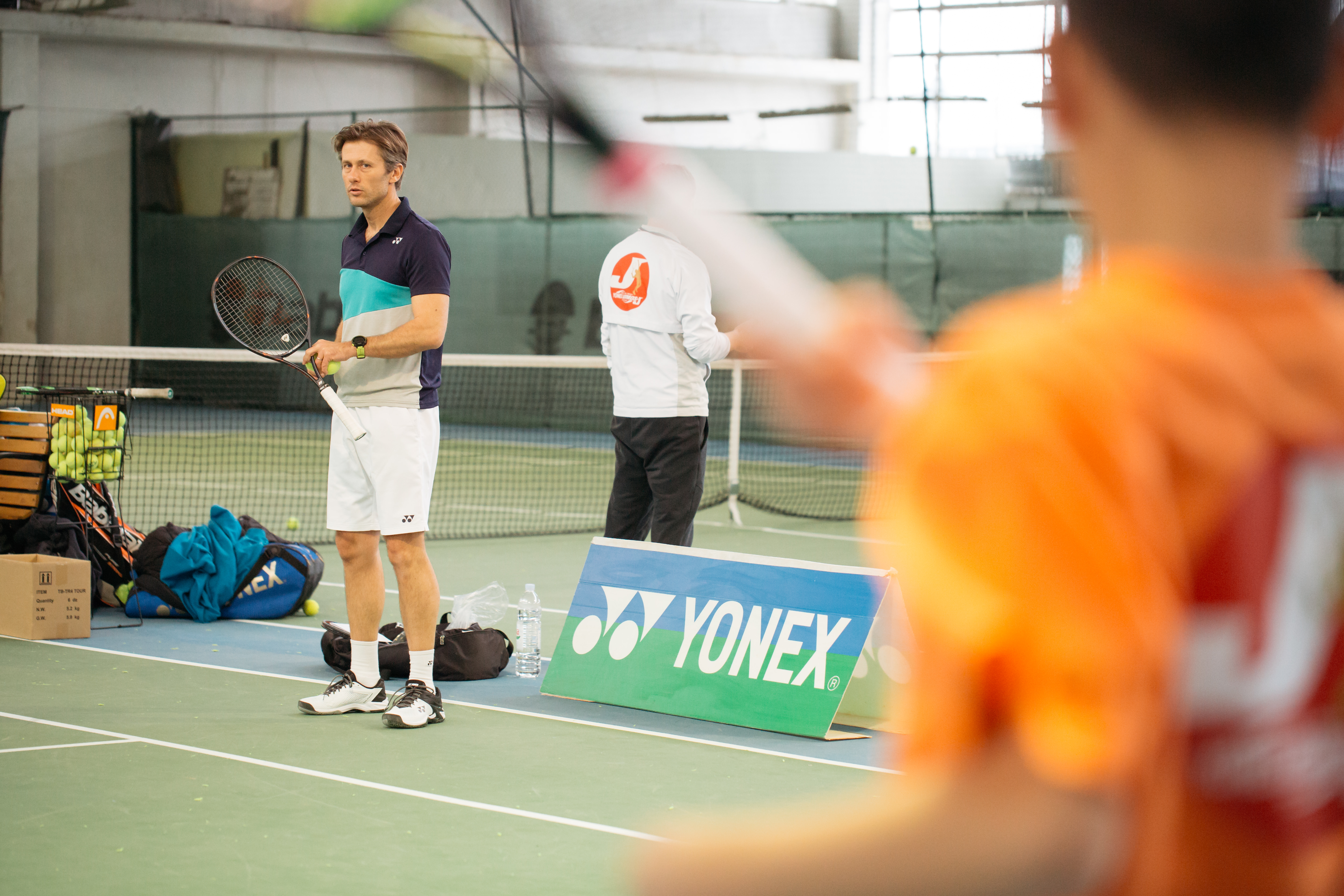 17 Oct What is the secret behind the recent success of Croatian tennis coaches?

Posted at 16:48h in BLOG, Tennis Professional by nick
0 Likes

Croatia is currently the leading nation in the world`s elite tennis coaching. Twelve Croatian tennis coaches are currently working with players ranked among top one hundred in the world. Impressive? Yes. Coincidence? I don’t think so. Not many people actually know this information because tennis is a sport in which players get all the spotlights and glory, and coaches are somehow left in the shadow.

Anyway, an interesting question came to mind: is there an explainable reason behind that success? I’ve been asked that question several times and the challenge of coming up with a meaningful answer indeed got me thinking. Is there anything tangible behind this phenomenon or is it just a coincidence that happened at one moment in time?

Like in every success story, it could be a little bit of everything, but my personal involvement as a coach on a professional tennis tour gave me enough incentive to think about it thoroughly. There are three important factors that I came up with, which indicate that it may be somewhat further from coincidence:

Firstly, Croatian coaches got the same opportunity for success as everyone else. Today, we live in a time where knowledge is available to everybody and all the secrets of the trade have been discovered. The time when people only believed in famous tennis names coming from the biggest tennis countries is behind us. The time when they believed only in people that possessed special knowledge and some magical advice is behind us, too. Today, the world’s leading experts from every field, including tennis, openly share their knowledge through many different channels such as: online programmes, books, magazines, social media, TV shows, specialized conferences, etc. Information is everywhere around us, in our pockets, on the screens, just one click away. We live in an age where information is abundant and free.

Experience is important. Genuine experience is still and always will be highly valued and it’s definitely something you cannot get through any channels. However, experience itself is not enough. Modern tennis coaching became far more integrative than X’s & O’s on the court. Without setting an example and high standards, motivating and inspiring, looking at the bigger picture, it is very difficult to get the player’s respect.

I believe that if you want to make a difference in today’s coaching, you have to invest a substantial amount of time, energy and focus every single day towards becoming better, smarter, more skilful and, finally, more successful – and this is where we all have an equally fair shot.

Secondly, the phenomenon of Croatian sports success in general. Many people have been talking about it for years and especially after the 2018 FIFA World Cup. So many times, you could hear people say “such a small country with so many successful sport stories”. Lots of people are wondering and trying to unravel a secret behind this, but I’m sure there are multiple factors involved, and one that really stands out is our competitive spirit. That’s not only reserved for players, but for coaches as well, because the desire to win is a strong stimulant for every person, including us coaches. It’s something that gives us motivation to advance each day so we can be ready to compete at our best level.

Thirdly, tennis tradition in Croatia. From the very beginnings of tennis, Croatia has had successful players in almost every generation worldwide. Names like Franjo Punčec, Niki Pilić, Željko Franulović, Goran Prpić, Ivan Ljubičić, Mario Ančić, are very well-known in the world of tennis. Three Grand Slam singles champions (Iva Majoli, Goran Ivanišević and Marin Čilić), two in doubles (Ivan Dodig and Mate Pavić) and a Davis Cup victory in 2005 did so much good for the Croatian tennis, although we could have utilized it even better.

Each of these great achievements had an enormous impact on all of us tennis players, coaches and everybody involved in tennis. It brought us strength and motivation to work extra hard each day, and, above all, it gave us faith that success is not reserved only for the chosen ones – anything is possible if you put your mind to it.