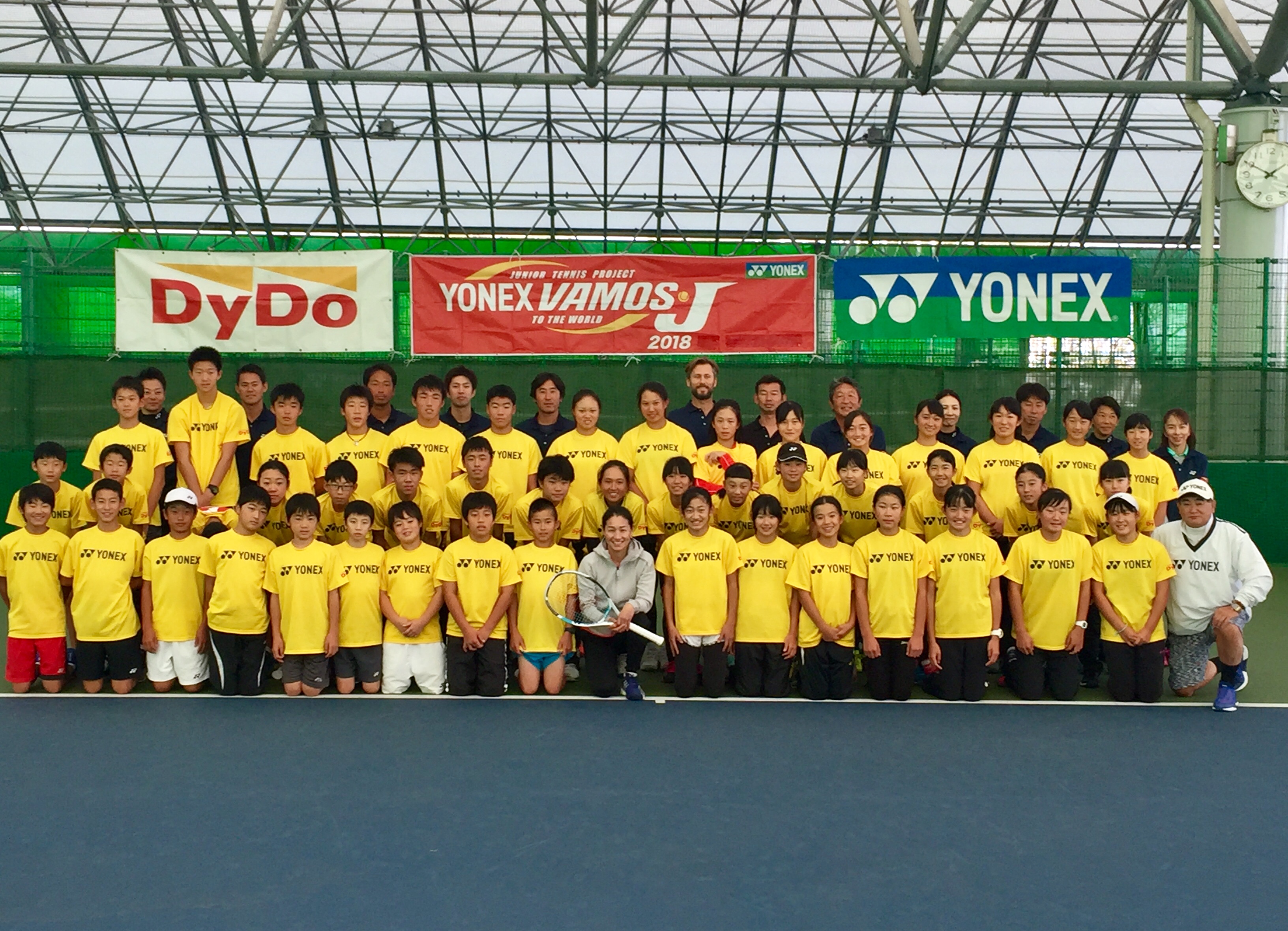 I just came back from Japan, where I was coaching at YONEX Vamos J tennis camp. Vamos J is   one of the biggest tennis training camps in Asia and it’s being held in different Asian countries every year. Vamos J Japan is the most important one and this year it has hosted sixty players and fourteen coaches. Special guest of the event was former world nr. 4 and Japanese tennis legend mrs. Kimiko Date. 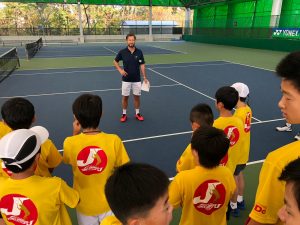 For me it was a real privilege towork alongside well known Japanese coaches like Etsuko Inoue, Yuka Yoshida and Yoshinori Nakayama. But, it was more than a pleasure to coach and spend time with fifty Japanese kids. Same goes for a small group of Chinese kids. They gave me respect, showed me emotions, smile, kindness and a level of dedication like I’ve never seen before. It’s a dream for every coach or teacher to work with them. 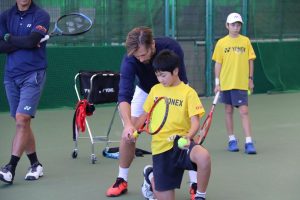 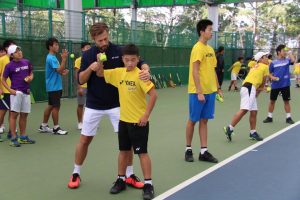 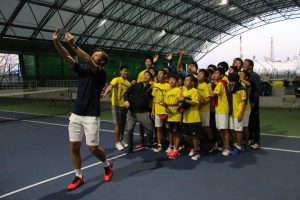