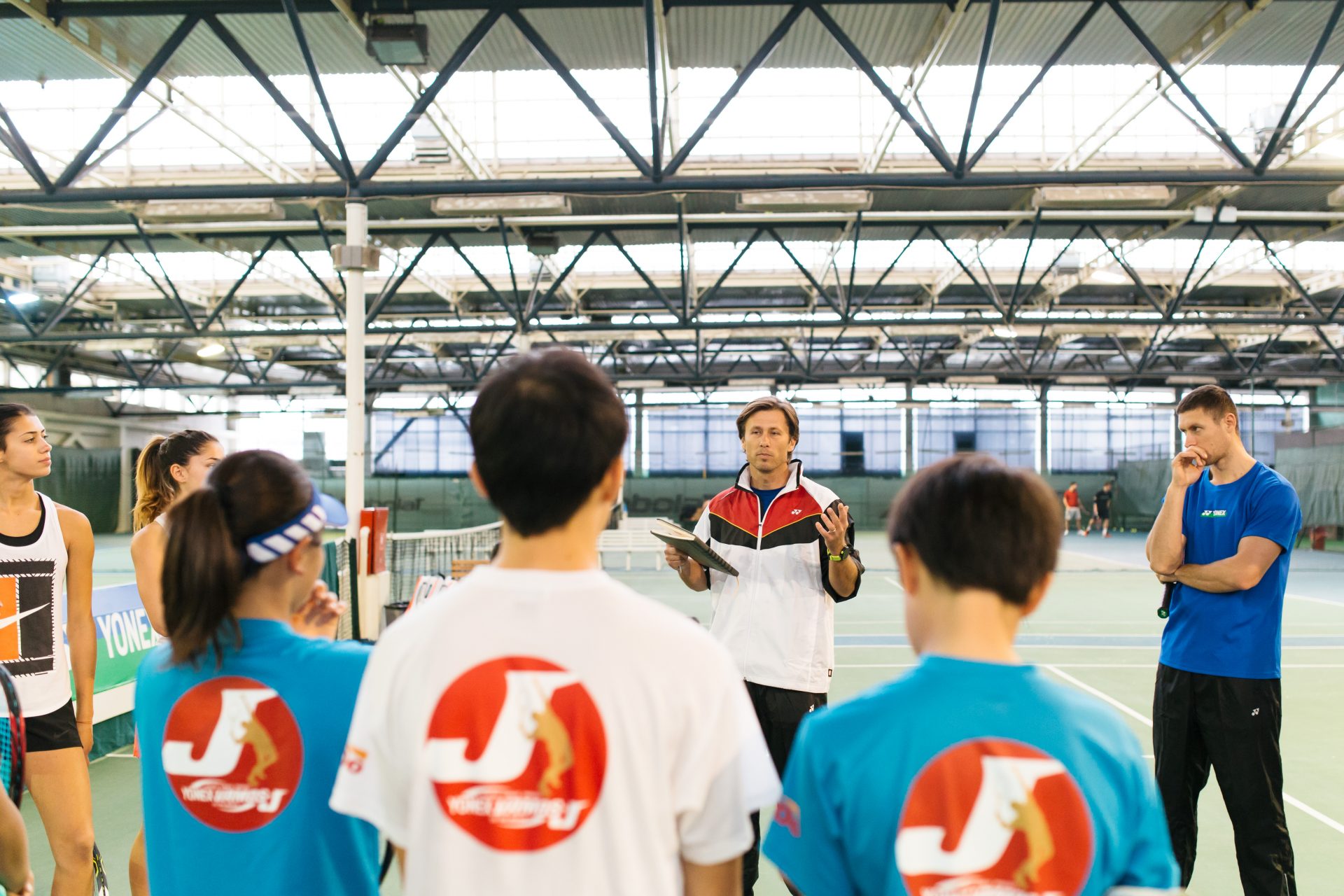 Posted at 23:05h in BLOG, Loyal Companion by davor.jambor
0 Likes

Not so long ago, I experienced the toughest match and the sweetest victory of my coaching career. I’m thinking about it quite often, and I like to call it, “A story from Egypt”. Not only because it happened in Eqypt, but also to make it sound at least a little bit romantic, while in fact it was everything but romantic to me. I guess, I just tried to cover the cruel emotional reality that a tennis match can create for someone sitting in the players box.

On the evening after the match, I was floating somewhere between the state of exhaustion, happiness and pride, that only a few things can lift on the level as high as a positive outcome of a tough tennis match. I received many congrats messages, but one message was special. It was from my best friend who is a man of few words and somebody who doesn’t get excited very easily. He loves and understands tennis a lot, but he very rarely texts me after matches. This time he wrote in a group chat where everybody was excited and wrote things like “great job Nick, great match, etc.”, but he wrote: “guys relax, this match was not won today, this match is just a result of a serious work and dedication that has started long time ago”. Wow, I found those words so powerful.

Later that night, I wrote a message to my player:

“You were amazing today and I’m very proud of you. Mental and physical resilience that you’ve showed on the court today is something that not many players can find within themselves, and it is also something that could take you very far in your career. Let me tell you something that might sound a little bit surprising.

This match was actually not won today!

This is where this match was won!”

I truly believe in words of dr. Deepak Chopra that “everything that is happening at this moment, is a result of the choices we’ve made in the past.”

I believe that most of the tennis matches are won or lost long before they even started!

Yes, you can instantly increase your level for one match or even for one tournament, but if you didn’t make the right choices weeks, months and years before, eventually you are going to fail.

We face choices every single day, and it is only up to us which ones we will make. Success in life or tennis is all about making the right choices.