Only a perfect practice makes perfect 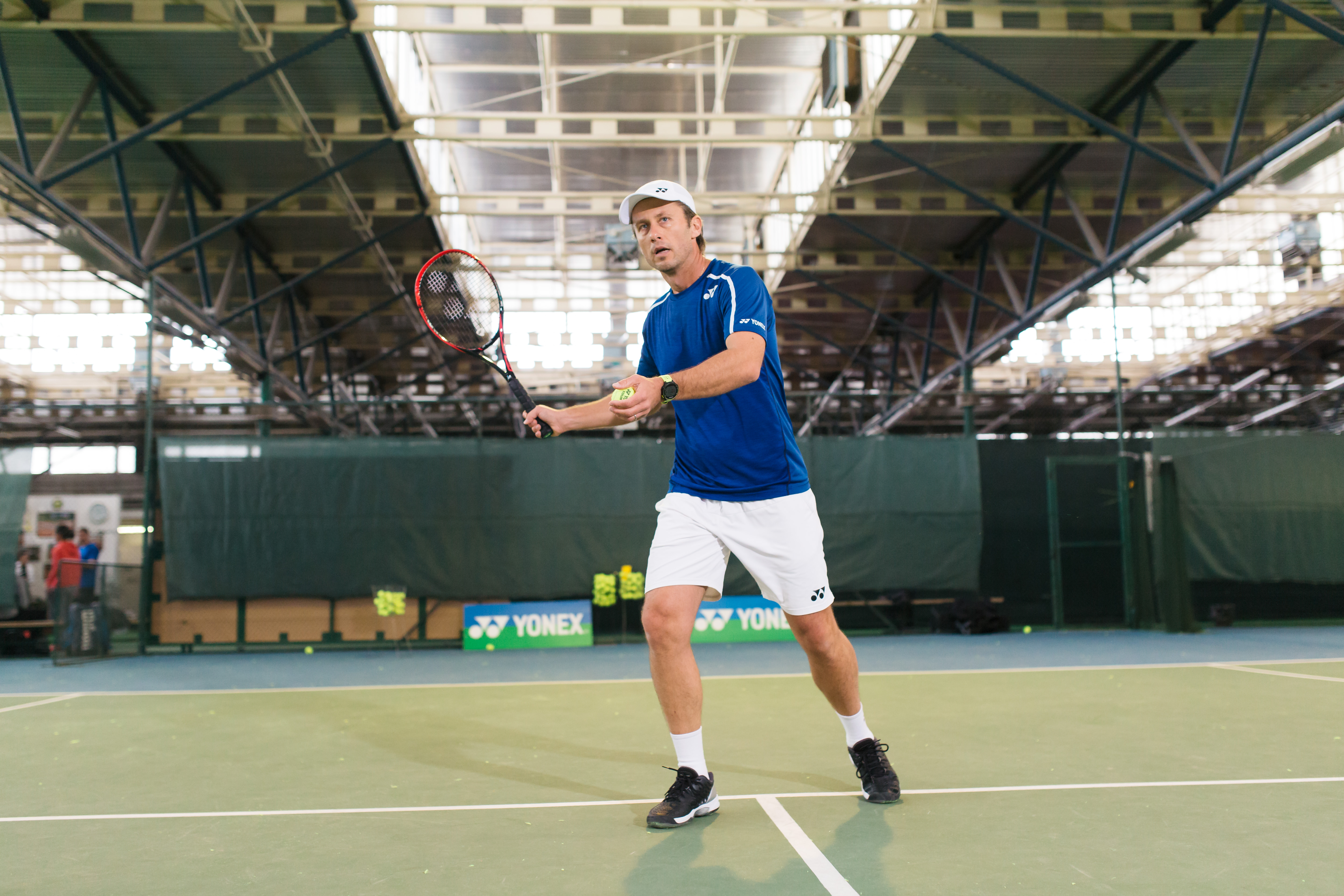 31 May Only a perfect practice makes perfect

Posted at 05:05h in Powerful Motivator by nick
0 Likes

A couple of days ago, I watched a practice session of Serena Williams, the best tennis player in the history of women’s tennis. She is a wife, a mother and a winner of 23 grand slam titles who is still eager for more victories. There are, of course, many reasons why she is so successful but one of them particularly stands out just by watching this practice.

From the outside, it looked like an ordinary tennis practice, where she was hitting balls with a junior player, but when I looked closely, it was, in fact, the practice of a champion. It wasn’t the longest, the most intense or the most creative practice in the world, but it was special in its own right. I’ll tell just a few things.

First, she had been preparing for the practice for an hour with warm-up exercises during which she did not say a single word, wasn`t smiling or having fun, just focussing on the task (although I’m not saying that a nice smile could do any harm). Then, she did her racket preparation with the same focus a heart surgeon prepares his working tools. After that, she stepped onto the tennis court and hit the first rally for 27 minutes without a mistake. Yes, you heard me right, 27 minutes without a single mistake! They had to replace that tennis ball after the rally because it was completely ruined (btw I saw that ball later and it looked like somebody had just played a whole match with it). The deep concentration that she put into each ball and the level of her focus on the details made all the difference.

It is as plain as that.

I can compare this experience to the one that I witnessed last year in Wimbledon. I was sitting in Aorangi player’s lounge and Rafa Nadal was practicing on the practice court No. 1. He was there by himself hitting serves with just uncle Tony standing next to him. I remember that some people came around and we had a nice chat with coffee and tea without looking at tennis courts. After more than 45 min after people left, I turned my head and saw Rafa doing the same thing, hitting serve by serve aiming at an empty can of tennis balls. We could say that this is normal and that there is nothing special about it, except for the look in Rafa’s eyes. This was a man that just a few weeks ago won his 10th Roland Garros title, achieving something that had never been done before, hitting serve by serve with a concentration level of meditation gurus. I didn’t hear uncle Tony say even one word, he was just there watching, supporting, being there with him until he found what he was looking for, the perfect feel.

“Expertise is not about a certain number of hours practiced. Rather, it’s about the type of work that fills those hours. Practice doesn’t make perfect. Perfect practice makes perfect. So, what exactly makes perfect practice? Ericsson found that top performers actively seek out just-manageable challenges, setting goals for practice sessions that just barely exceed their current capabilities. But that is only half the story. What really differentiates deliberate practice is deep concentration.” (Brad Stulberg and Steve Magness, Peak performance, 2017)

When I come across an interesting theory in a book, I naturally start comparing it to tennis. The chapter about perfect practice made me think about why there are so many tennis players who spend lots of hours on the court but just don`t make the most of it. Some players realise this on time and start doing things differently. On the other hand, I guess this is how the nature plays with the selection process in tennis. Just like in some other sports where genetically defined physical abilities put limitations onto players (like sprint, boxing, high jump, basketball), in tennis the main selection (I guess) is made in regard to the mental capacity of keeping the high focus on consistent basis for longer periods of time. Many people might question this assumption because science says that mental capacity is the ability that can be trained and science is, of course, right. From my experience, no matter how hard we try to teach mental toughness, some people/players just do things differently. I see it as a natural selection, you can call it whatever you want, but it is just hard to deny it.