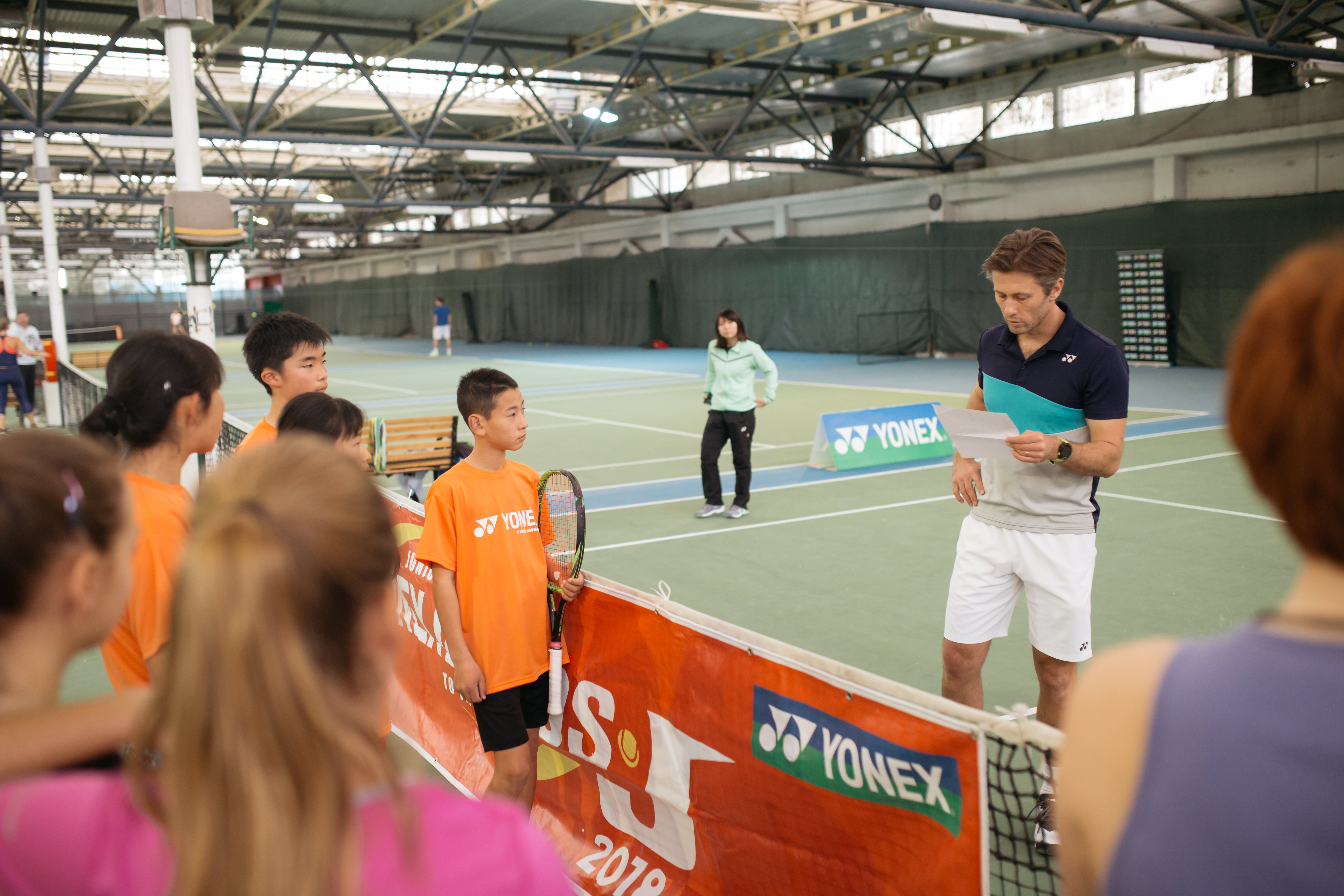 Posted at 14:06h in BLOG, Powerful Motivator by nick
0 Likes

Firstly, let’s take a look at the duration and frequency of playing a tennis match. It’s on average the longest single sports performance in the world, and the scoring system is the underlying reason. A marathon race can compare, but it’s not a real comparison because a marathon race is held a couple of times per year, and tennis match is played every day or every second day for 25 weeks per year. How long (duration) and how often (frequency) tennis players need to perform ranks tennis among the world`s toughest sports.

Secondly, tennis players are never safe. In my opinion, this is the most difficult, the most exciting and the most unique fact that the scoring system brings to the game of tennis.

We all saw so many matches in which one player was 5-1 up in the final set and lost the match. Yes, these kinds of upsets also occur in other sports but not even close as much as in tennis. Why? Because in tennis there is no finish line and no time clock. And that makes all the difference and adds up to pressure dynamics of a tennis match to a great extent. In soccer, basketball, boxing, etc. there is a time clock, you can take the lead, play safe and wait for the final whistle. In sports like athletics, swimming or skiing, players compete against a stop watch, against a finish line and themselves. There is no actual physical opponent.

Tennis scoring system has four elements; point, game, set and match. The part that makes it difficult is a single game. Think about one game. It always starts from 0-0 and players have the same chance of winning it, regardless of the overall score in the match. Even if the score is 5-1, technical chances of winning the next game are equal for both players. General opinion is that when a player is 5-1 up, she is more likely to win the next game than her opponent. Is she?

Here comes the theory of nothing to lose vs. everything to lose! This completely opposite mental state of two players is the reason why so many matches are lost after a big scoring lead.

Think about this situation for a moment. A player who is 5-2 up in the final set already feels the victory and has everything to lose, and on the other side there is a player who is 2-5 down, already feels the defeat and has nothing to lose. In front of them there is a game that starts with 0-0, and the chances of winning are technically equal. But mentally, the situation is far from equal. “Everything-to-lose” player has a lot to lose and it’s a very natural thing to get nervous at that moment. On the other side, many times the “nothing-to-lose” player plays her best tennis because she has nothing to lose and she’s going for her shots. So, it’s not that unlikely that a player who is relaxed wins the next 3 games where the scoring starts at 0-0. In fact, it’s a very possible scenario.

There is a small distinction between men’s and women’s tennis, because men’s serve makes the difference, and even under pressure the server has more chance to win a game than the returner. However, men also experience difficulties in those moments, even on serve.

There are many psychological textbooks on how to handle these kinds of situations, but I believe that just by acknowledging these facts and understanding the situation you’re in, could be enough to make a difference.