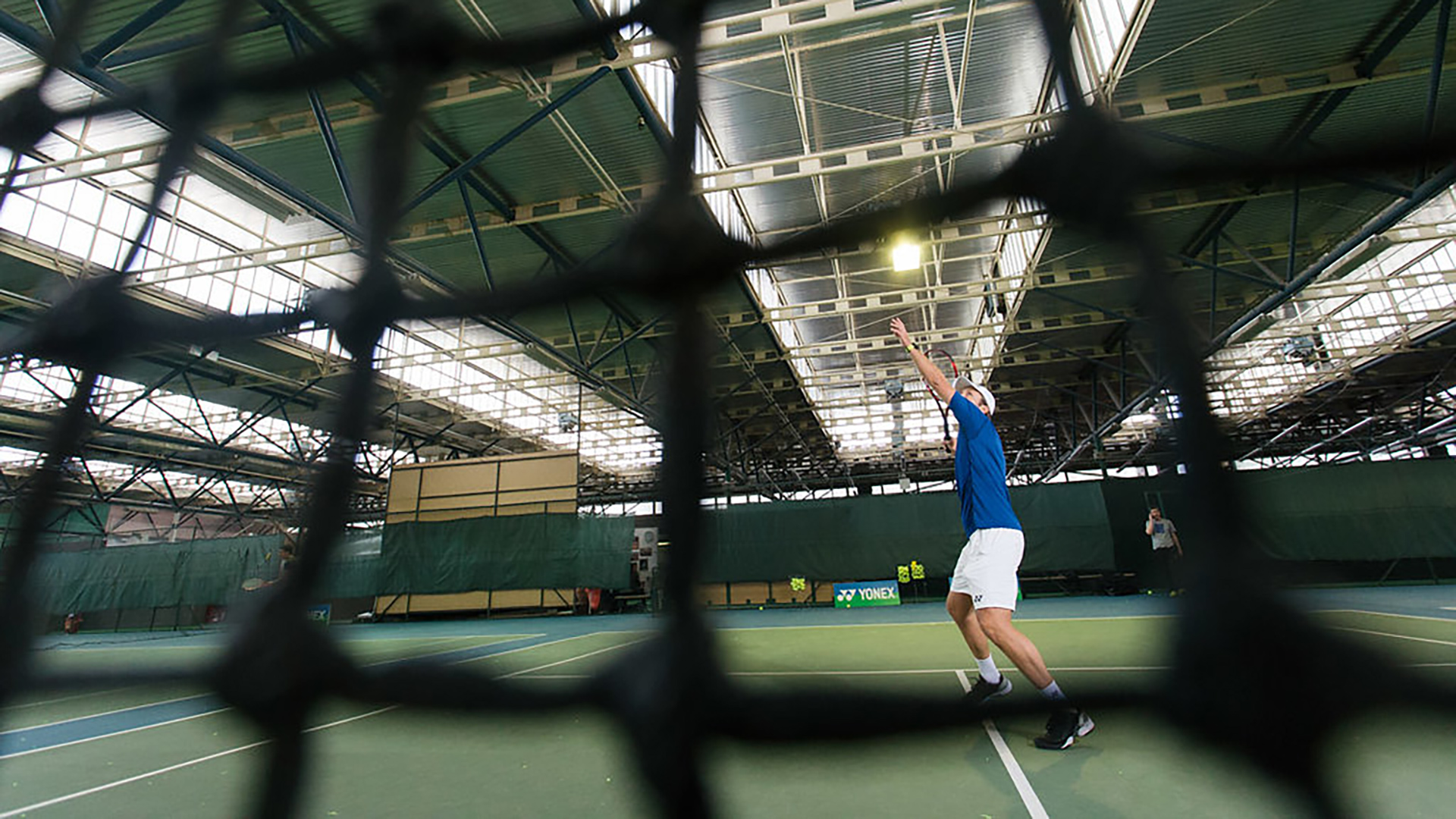 Posted at 22:53h in Tennis Professional by davor.jambor
0 Likes

So many times in my coaching career, I`ve heard players say: “I missed some easy shots at crucial moments”. Usually, this “easy ball” is the one you need to put away for the winner. Is this shot really an easy shot? I’m not so sure!

Another thing that bothers me is that people (players, coaches, parents) like to address this problem as a mental problem. “Tennis-wise, she’s a better player, but she always starts missing “easy shots” when things get tough”. Hm, is this only a mental problem? I’m not so sure!

There’s a great story that my university professor used to tell us many times. Back in the days, this professor worked with the best Croatian basketball player of all times, Dražen Petrović. He was not the tallest, not the most athletic, not the fastest or the strongest player, but he was, by far, the best. At his own initiative, Dražen developed a ritual of shooting practice every day. He did it after “regular” practice when the rest of the team went home. Of course, I wrote it down: it was 400 shots from basic court positions with score percentage goal. In case he was not happy with his score percentage at a certain position, he did it again. Over and over. Every day.

When things got tough and tight in the game, what do you think was the strategy of all Dražen’s coaches? And I mean every coach, from the club, national team to NBA? The strategy was to create space and pass the ball over to Dražen. And every time, he scored. Regardless if it was a free throw, three point or normal shot, he always scored. Do you really think he was that much mentally stronger than others? Or is it about the finest, invisible, technical skill that he developed on his own, with years of practice?

If you are continuously missing certain shots under pressure, you had better start working on these shots!

In tennis, the ball that requires a player to do something with it is NOT an easy ball. It requires a lot of practice to be able to make it, especially if you want to win at a crucial point. Many times, I see players practice rally balls far more than put away balls. Especially at practice during tournament week (which is more than half of the annual program), the ratio between rally and put away balls could be as high as 20-1 in favor of rally balls. So, if that player misses “an easy” ball in the match, I’m sure it’s not a mental problem. S/he had better start practicing that shot more. The same is with all other failed shots in the match.

The former coach of San Francisco 49ers put it simply:

“At all times, the focus must be on doing things properly. Every play, every practice, every meeting, every situation, every time. Practice makes perfect only if the practice is perfect or at least aims for perfection. If you cannot perform a particular task effectively when you are relaxed and unpressured, it is unlikely that you will be able to do so when the pressure is high.”