In search of the secret (afterword) 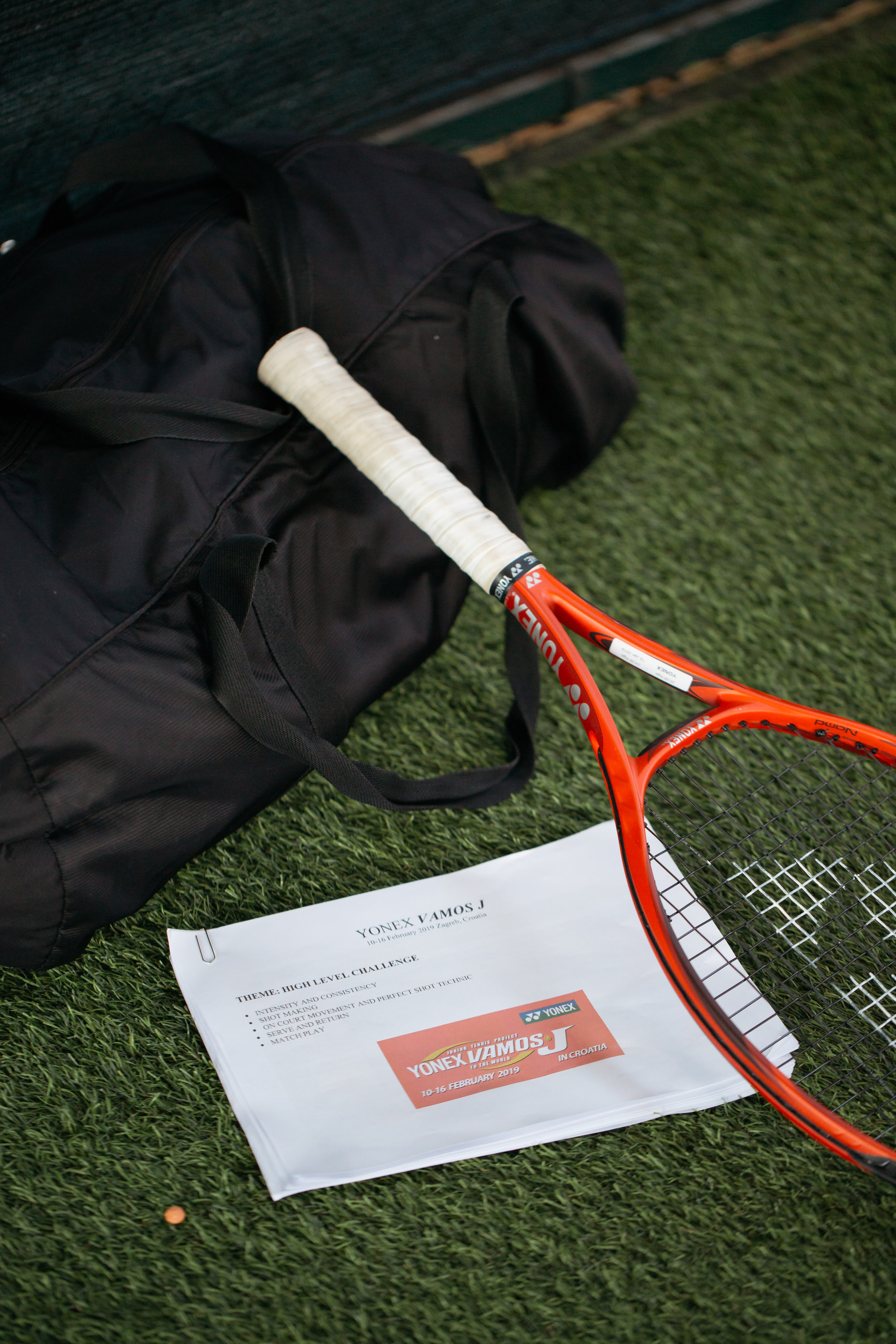 03 Oct In search of the secret (afterword)

Recently, I wrote an article about how we all have a tendency to look for solutions top to bottom, expecting and relying on crucial information from people around us, while we often forget about the very foundations. Searching for something special from the outside, in order to discover a “shortcut” or a solution often happens in professional sport, too. A player hires a new coach to get something different, something s/he wasn’t told or taught before, expecting that this would be a key element for resolving the problem s/he is facing.

When I wrote, in that same article, that all the best coaches in the world, including some others, are using the methods from the same playbook, I knew that I was playing with fire, and that some will surely disagree. And if you look at this statement alone while ignoring the whole context, the entire statement perhaps becomes even riskier.

A friend of mine, who is a natural critical thinker, and whose opinion I really respect, called me after reading the article, and said that this time he didn’t agree with me. His argument was that, in his opinion, the difference that the top coaches can make with a player is much bigger than implied by my text. He also gave me an example: a couple of years ago a player that he’s closely related to, hired a famous coach, one of the best in the country, and he said that it was very obvious how a player started changing, doing things differently, playing better tennis and rapidly improving. So therefore, my statement that all the best coaches are using methods from the same playbook appears to be at least questionable. I don’t know if this player had a high-level coach before she hired a new one, but let’s assume she did, for the sake of argument.

I have zero doubt that the best coaches are able to change things for the better very effectively. The question here is: has the improvement of that player in this case happened due to the new information received from the coach, or was it more about her doing “basic” things in a different way? Was she winning her matches because of the technical or tactical tip she never used before, or was she paying more attention this time, giving more energy, showing a better attitude and confidence, staying in the difficult moments for longer, etc.?

I guess it could be a bit of both, but my experience is pulling me more towards the latter.

My precise intention in the article was not to neglect the differences between the coaches in any way, or underestimate one of the most important expertise and profession in the world today, which is coaching and teaching. I wanted to emphasise that sometimes we (coaches) are competing in the wrong arena. Trying to outsmart each other with bringing something new and special into the training programme is great, much needed, and it makes coaching evolve as a profession. However, from the perspective of the player`s improvement, by doing only that we are competing for the last five to ten percent of the player`s total potential. The other ninety percent is about following the basic principles on daily basis for longer periods of time. I’ve seen even the best players in the world fail at fundamentals so many times. Things like lack of motivation for practice, outside distractions (media, business, everyday life issues), physical capacity (low energy and focus), mental performance (not giving hundred percent, anxiety, tanking), general attitude, taking responsibility for their actions, etc. Those are the things that most of the players today are struggling with, and also things that are making the biggest difference on the performance curve.

Helping a player in doing ordinary things consistently, with high motivation, good attitude, high focus and energy is the biggest challenge in coaching today, and thus it makes it the most important expertise in the business. And then there is the term “basics” that sounds too simple, too ordinary, almost like anybody can deal with that, while actually, it takes a wide range of skills and knowledge to be able to successfully coach that. This is the area where the biggest difference can be made, and this is the arena in which we (coaches) should be competing in.

This arena is less about giving information, and more about commitment for doing the work together with a player. This is what makes it really hard and challenging. I don’t mean literally doing exercises with a player, but waking up with his daily schedule and daily goals in your mind, and going to sleep thinking about the plan for the next day. And of course, waking up before the player and going to sleep long after, because when everybody goes to sleep, you still need to prepare for tomorrow. The point is that you need to be there together with the player to see, feel, record and process every small daily challenge s/he is facing, on and off the court, and constantly think about the way of presenting the solution. Seeing the solution is easy, finding the right way and time for presenting the solution is hard, and requires dedication, commitment, energy and time.

Tennis is a game in which broad variety of things can influence a player’s performance, especially on the highest level, and the goal of my article was to encourage us all to think and act more in a direction of how to help a player with his everyday physical, mental and emotional challenges. Modern strategies and innovations are welcome but this is only the cherry on the top. Many players fail long before they even get to the point where this can help.