Coach can make a difference 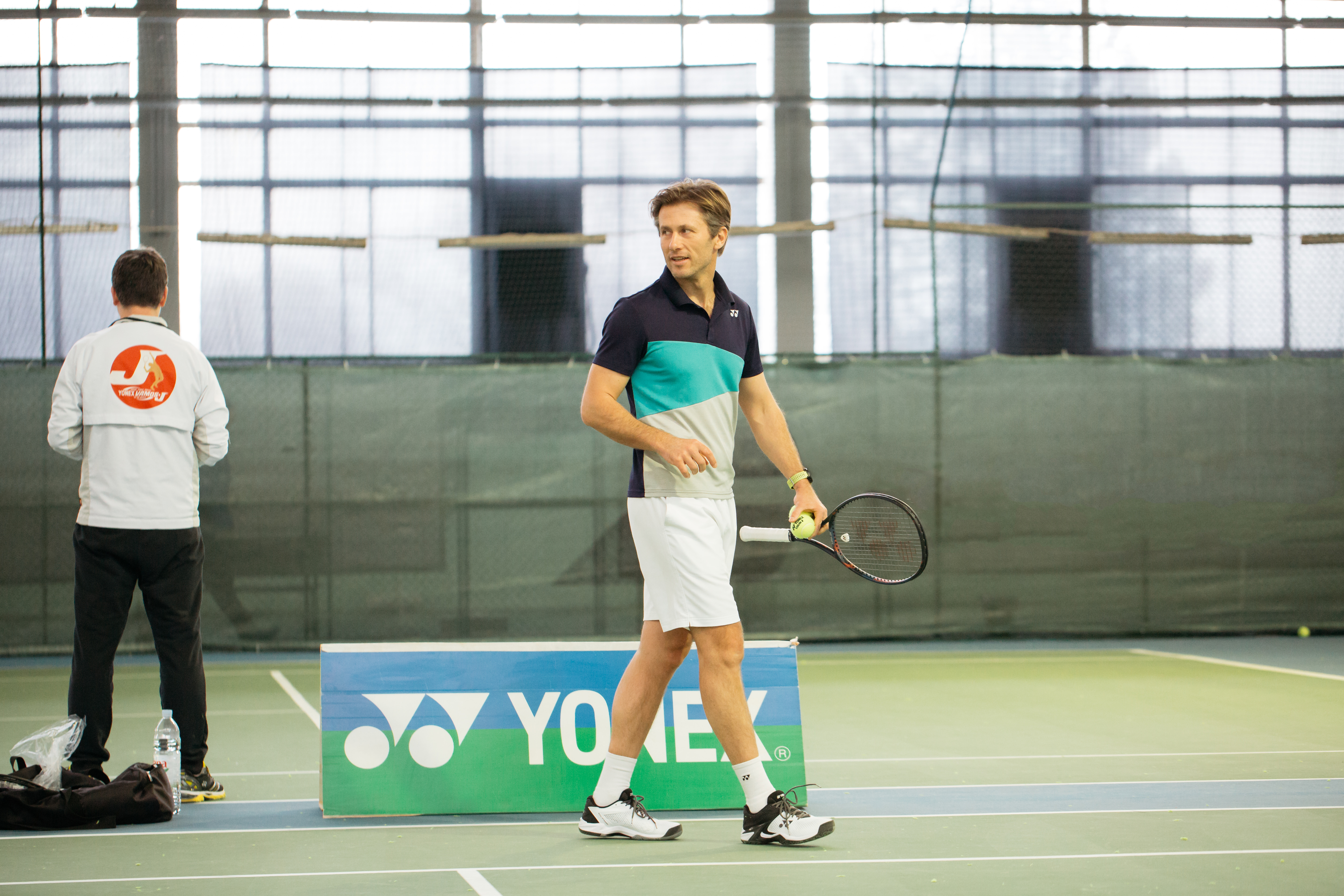 07 Mar Coach can make a difference

Posted at 19:31h in BLOG, Tennis Professional by nick
0 Likes

Of course, a coach can and should make a difference. There are many periods in time when a coach can influence a player’s path, but here I will specifically write about the player’s development period. I want to explain how a single decision of a tennis coach can make a huge difference in the player’s future.

The development phase starts at twelve and finishes somewhere around twenty years of age. This could be the most important time in the player’s career, because in many cases during that time we get the answer to the ultimate question; whether or not one is going to become a top player. Because of its importance, this subject is very complex, but also, very interesting at the same time.

A good coach needs to have a special feeling and understanding of the game in general, to be able to find the right way for each player.

It’s that feeling when you’re watching a tennis match of a twelve-year-old kid, and at that same moment you have a vision of his game in the future. You observe his body constitution, how he walks, his character, way of hitting the ball, his movement, what he does when things get tough, etc. At the same time while watching and analysing all these elements, you are thinking about what kind of game style would best suit this player. Without a clear vision of this player in the future, it’s impossible to successfully implement the process of training.

However, it’s not enough just to have a vision, because the vision can be wrong. A good tennis coach has the ability to recognise some specific elements in the player’s game that have the potential to put him in front of others. In other words, the coach should have a skill to detect what this player can do better than others in the future.

Here is an example:
The kid is thirteen years old with a strong constitution for his age and with a potential to become tall. He has an aggressive character and the natural serving motion. The thing that catches the eye the most is his heavy on-court movement and bad coordination. His tennis shots have not formed yet, and the most sensitive phase for building the technique will finish in the next two years. The coach decides that the majority of time in the next two years needs to be spent on developing a better on-court movement and coordination, and equally on working on all shots without emphasising any particular shot.

The question arises: is this the right decision made by the coach?

My answer is no. Why? Firstly, the player will significantly improve his movement and coordination, but he will never be sufficiently fast and athletic to be able to build his game on it (e.g. Andy Murray), because this skill is mostly genetically conditioned. Secondly, because he didn’t focus on any particular shot, there is a big chance that he will develop just an average serve and forehand. All together combined, we get an average movement, average serve, average forehand, and consequently an average tennis player.

In the other scenario, if the player had dedicated more time and focus on developing a better serve and forehand (which are not so much influenced by genetics), he could have compensated his deficit in movement (e.g. Ivan Ljubičić). Especially because he has a natural service motion so there is a great possibility that he could turn it into a big weapon. That way he would have a much better chance of playing top level tennis and this would be the right decision made by the coach. That’s the feeling and the vision that a coach needs to possess in order to successfully lead a player to become the best he/she can be.