Getting the most out of your practice during tournaments 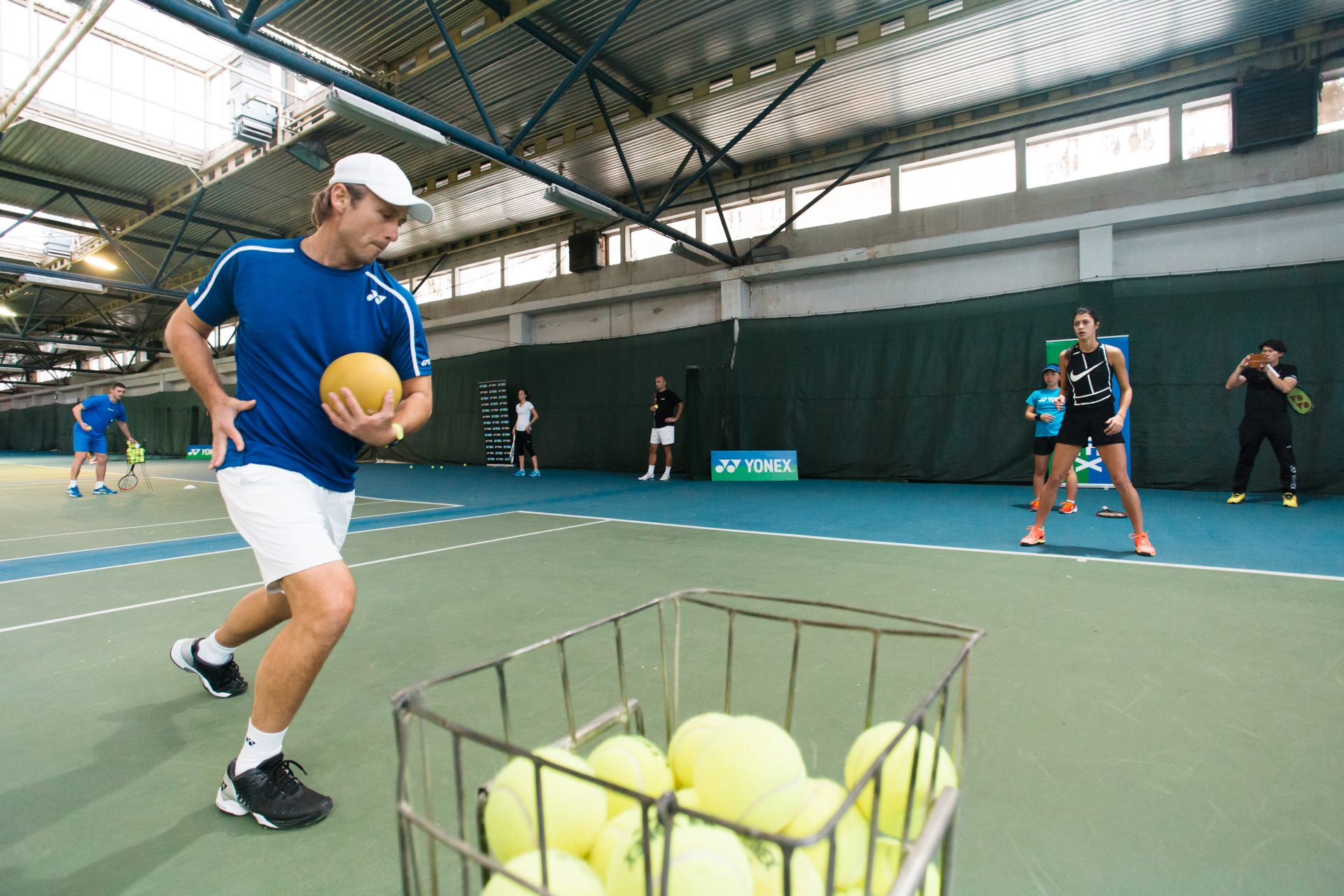 01 Apr Getting the most out of your practice during tournaments

Posted at 22:52h in Tennis Professional by davor.jambor
0 Likes

When I first started coaching back in 2002, one part of my self-improvement strategy was to travel to international tournaments and watch as many practices as possible. I wanted to see what other, more experienced coaches were doing and how they worked with players during tournaments.

During my 15 years of coaching on different levels of the game, I saw practice sessions of Andre Agassi, Roger Federer, Serena Williams, Stan Wawrinka, and more, to junior players at Orange Bowl and other tournaments. I certainly learned a lot from all of them and especially from top players practicing on center courts of Grand Slam tournaments, where energy and intensity are just flying around the court and where every single detail matters.

Practice during tournaments is a specific type of tennis training because in many cases it happens in limiting conditions. In professional or junior tournaments, most of the time there’s a limited number of practice courts (one hour per day, sometimes even half a court). In these circumstances, I saw (too) many players doing one typical tennis training each time. In most cases it looked like this:

• baseline hitting with the same intensity (20 min),
• volleys from one position and smash (5 min each),
• serve and return with (too) many repetitions for each direction (15 min),
• point playing (10 min)

I want to make an important distinction here. For top professional players that are playing and winning a lot of matches, this type of practice serves as a warm-up and preparation for their matches. Their goal is just to feel the ball and get into the rhythm. But for the majority of players who are winning fewer matches, when doing this, there’s very little – if any – chance for improvement. Obviously, we as coaches need to find the way to use this precious and important time in the most effective way possible.

A big part of this total practice time is done during tournaments. For professionals, it’s more than 70% and for juniors, it’s less (although, these days, not much less), depending on the number of tournaments they play.

• Practice makes 78% of players’ total playing time (this data is for average pro or junior players – top players practice a little less). The way the player uses this time in terms of intensity, focus, creativity, and attitude is probably the same way she/he is going to perform in the match.

• Practice during tournaments counts for a big percentage of players’ total practice time. This implies the importance of getting the most out of tournament practice hours, otherwise, the player’s improvement can be seriously questioned.

Even if these numbers aren’t exactly precise (maybe you practice more, maybe less), it’s very difficult to deny the importance of this subject. It would be interesting to share ideas on how to make the most out of practice during tournaments.